BioSpace was thrilled to host a virtual panel discussion to hear how workplaces can improve their D&I strategies and help organizations thrive. We heard insightful advice from panelists from Amgen, Intellia Therapeutics, Obsidian Therapeutics, Omega Therapeutics and Athira Pharma.

You can watch the recording of the event below.

Referenced throughout the event, the 2020 US Life Sciences Diversity & Inclusion Report takes a close look at employee experiences and perceptions segmented by gender, race & ethnicity, organization size, political affiliation and much more

Referenced in the event, the 2020 US Life Sciences Salary Report breaks salary data down by region, gender, therapeutic area, title, discipline and more.

Want to hear about more events?

We'll let you know when future events are scheduled

Thank you to our Panelists 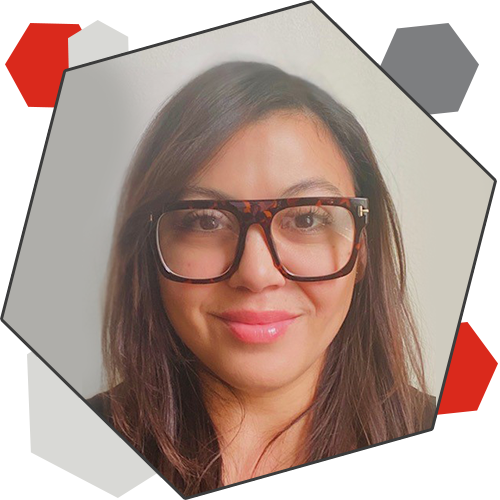 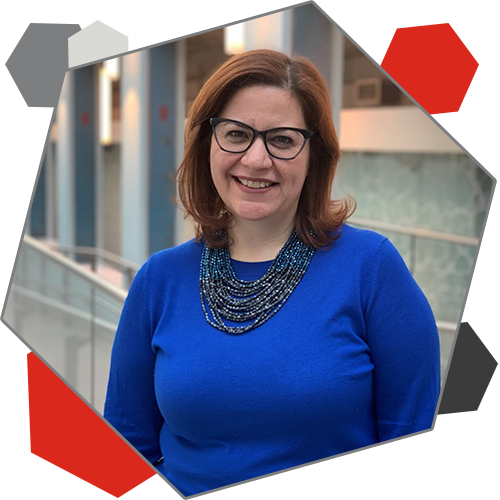 Marika St. Amand is the Chief Human Resources Officer at Intellia Therapeutics, where she provides strategic human resources leadership at a critical phase of growth for Intellia. She is responsible for strategic initiatives regarding culture, collaboration, innovation, career development and further embedding Intellia’s core values as the company evolves. She earned her B.A. in History from Tufts University and holds certifications in MBTI and DISC from the Center for Creative Leadership in 360 Assessment. 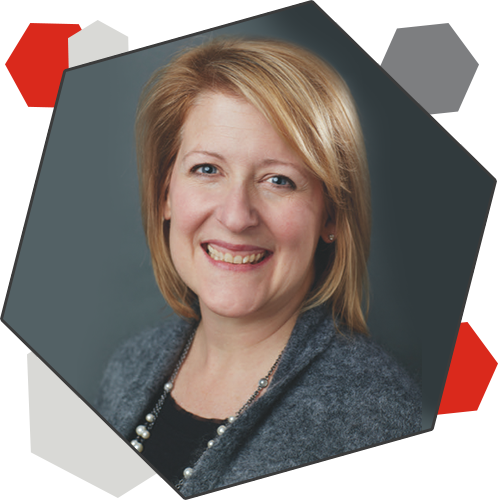 Jennifer Peterson, Chief People Officer at Obsidian Therapeutics, has been an HR executive for nearly 20 years with an active and influential seat on executive teams in diverse, dynamic, rapidly growing private and public global software and biotech companies. The constant threads in her experience have been leading transformation, championing collaborative cultures, and coaching team dynamics where trust, fairness and inclusion are at the core. Her global leadership experience and ability to bring together gender, racially, culturally, and generationally diverse teams is a source of strength in her work as a leader, coach, and facilitator. Jennifer holds a BA in Sociology from Franklin & Marshall College, a certificate in Diversity, Equity and Inclusion from Cornell University’s ILR School, and is in the process of completing her Coaching Certificate. Her DE&I related advisory experience ranges from inclusive hiring and pay equity to examining the implications of #metoo and engaging men to advance gender diversity. In her free time, she loves the outdoors, travel, live music, reading, and deep conversations with her family and friends. 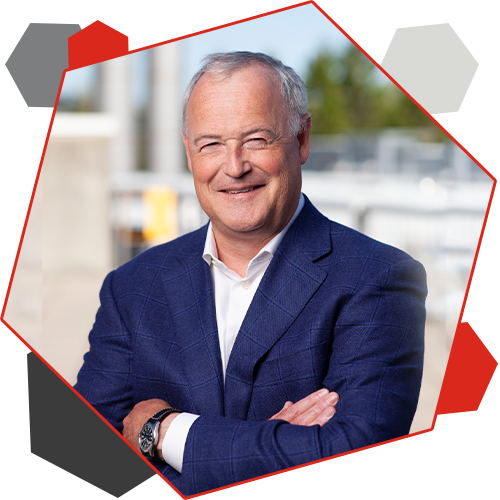 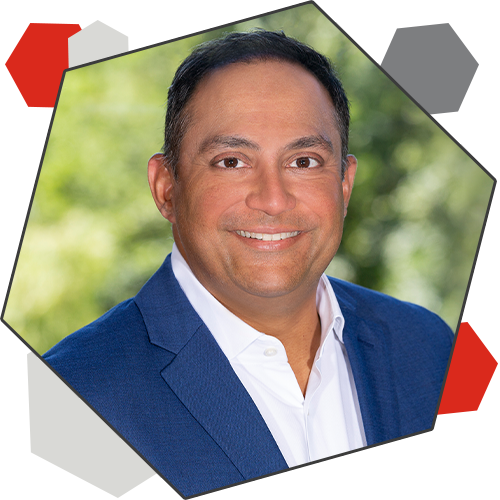 Mahesh Karande is deeply experienced in running biopharma businesses across discovery, preclinical development, clinical development, commercialization and product life cycle management stages. His breadth of therapeutic experience spans cardiovascular and metabolic, oncology, neurosciences, ophthalmology, antibiotics, pain, respiratory and rare and genetic diseases as well as drug and device combinations. He has been involved with more than 10 product launches in the U.S. and across global markets. He has strong leadership, operational and business-building experiences combined with a global work history spanning the U.S., Europe, Asia and Africa. Prior to taking the helm at Omega, Mr. Karande was President and CEO of Macrolide Pharmaceuticals, a company he took from discovery into early development. Earlier, Mr. Karande spent several years at Novartis in senior leadership roles: VP and Head of US Oncology for solid tumors, President of Novartis Africa and President of Novartis Egypt. He worked for McKinsey & Company prior to joining the bio-pharmaceutical industry. Mr. Karande has an M.B.A. from the Wharton School, University of Pennsylvania. He is also a graduate of the Georgia Institute of Technology where he completed his M.S. in engineering and the University of Bombay where he completed undergraduate studies in engineering.